We offer coaxial adapters, buhlheads and terminators in various formats and variations. If you need special adapters, please do not hesitate to contact us. 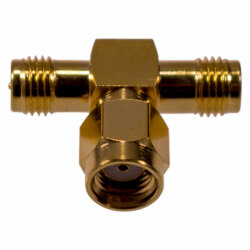 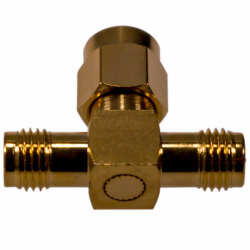 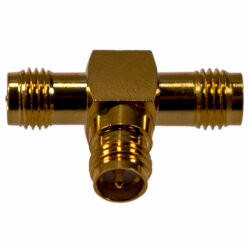 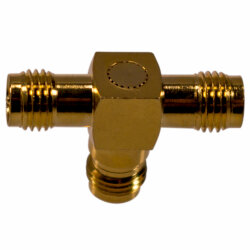 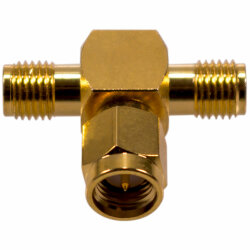 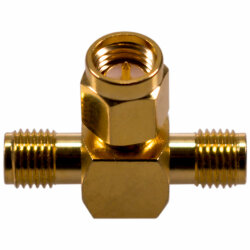 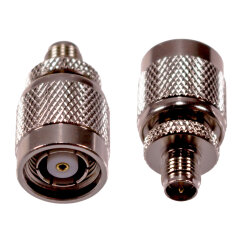 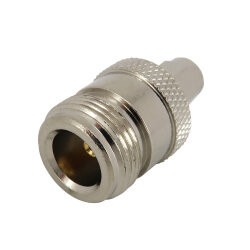 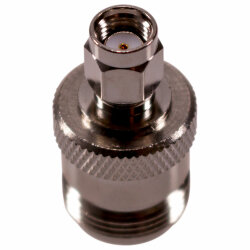 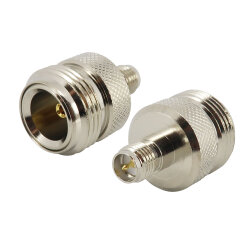 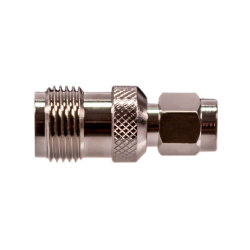 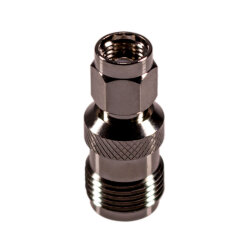 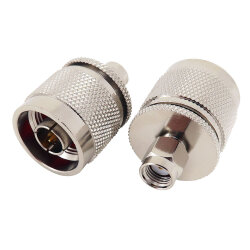 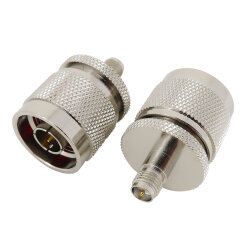 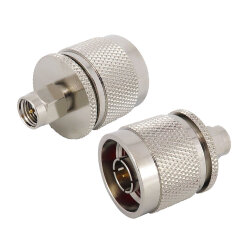 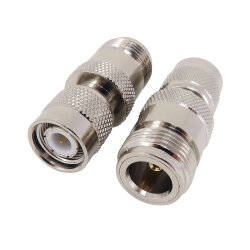 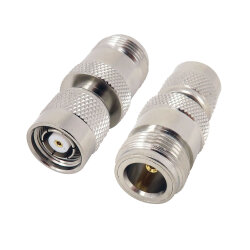 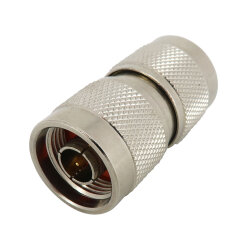 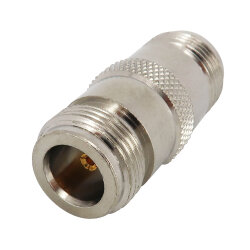 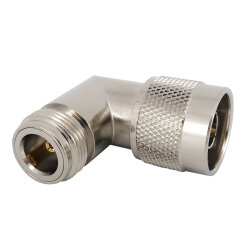 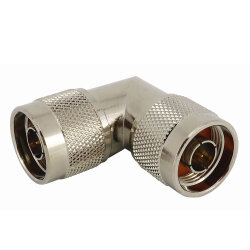 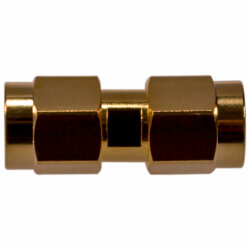 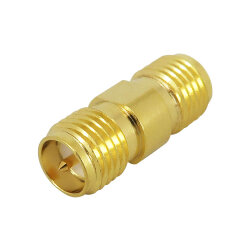 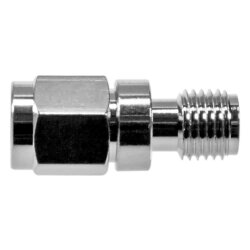 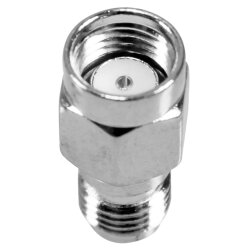 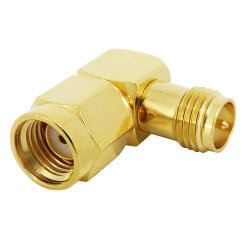 If the connector / plug of a coax cable does not fit to the connector you want to connect it to, a coaxial adapter can help you fix the problem quickly and easily. Since there are many different connector systems, adapters are a cheap and simple solution, e.g. if you use devices from different manufacturers and you would like to connect via coaxial cable. The coaxial adapters are simply screwed onto the existing connectors of the coaxial cable and can be used directly.

Using a coaxial cable
Coaxial cables are radio frequency antenna cables, which are always used when an external antenna, e.g. to connect to the router. It usually consists of four different components, an inner conductor usually made of copper wire, a non-conductive dielectric, which in the best case consists of air foam, one or two shields, which are made of either foil or braid and an insulating outer sheath. In coaxial cables, especially the so-called skin effect is problematic, which occurs when bridging longer distances and ensures attenuation of the transmitted signal. At two meters, for example, an attenuation of about 40% can be detected. Thicker cables reduce the effect, but are usually not compatible with the small connectors on the WiFi components.

Using a coaxial adapter
Numerous connector types have been established. Some of these were developed because they were suitable for different requirements, either particularly stable, particularly flexible or particularly small. Sometimes, however, different manufacturers also rely on their own plug systems for their devices. So there is the problem that you have a cable with a specific type of plug and at each end a device with in the worst case again two different sockets. In order to avoid having to buy a new, specially configured cable every time, there are adapters for both ends of the cable. These are not only inexpensive, but also easy to use, reusable and will not damage the cable. Even by laymen, they are easily applicable, since they simply have to be plugged in at the appropriate end. If you are unsure which adapter fits your connector system, please contact our customer service - we are happy to help! By the way: A photo always helps very well in the identification ...

Various connector types
TNC: One of the classic connectors. It is similar to a BNC connector, but has no bayonet, but a screw cap. The TNC connector is also available in a reverse version as RP-TNC. In this case, the plug has an inner conductor tube (female) and the socket has an inner conductor pin (male), whereas in the standard version it is the other way around. The internal resistance loves at 50 ohms and the highest frequency is around 18 GHz.

SMA (Sub Miniatur A): The SMA connector is preferably used for the cabling of WLAN devices with WLAN antennas and is therefore an important component in increasing the WLAN range. It can be used in the frequency range between 1 to 26.5 GHz. By default, the SMA connector comes in the version with an inner conductor pin, while the socket has a tube. It is also available in a reverse version and then has a reverse polarity. The so-called SMB plug (Sub Miniatur B) is suitable only up to frequencies of 4 GHz and as a plug without screw connection suitable only for use inside the device.

FME: The FME connector is optically a smaller version of the SMA connector and suitable for the frequency range up to 3 GHz. Its small size predestines the FME connector for smaller mobile devices and for use with especially thin coaxial cables.

N: The N plugs have been on the market for decades and can be used in the high frequency range up to 18 GHz. Due to a double shielding, the plug offers particularly good protection against external influences and can therefore also be used outdoors. By screwing a stable connection to the connected device can be ensured- N-plug and socket are also available in a reverse version under the name N-Reverse. 90 ° angle: Not only can several components be connected via a single coaxial cable via an adapter with a 90 ° angle, but also a safe change of direction during cable laying is made possible.

Items 1 - 20 of 29
Kategorien You are here: Coaxial Adapter
Kategorien
Available immediately 29
Bestseller 2
Oh no! Harry, get the glass ball!